Being a Mom sometimes gives me real Anxiety 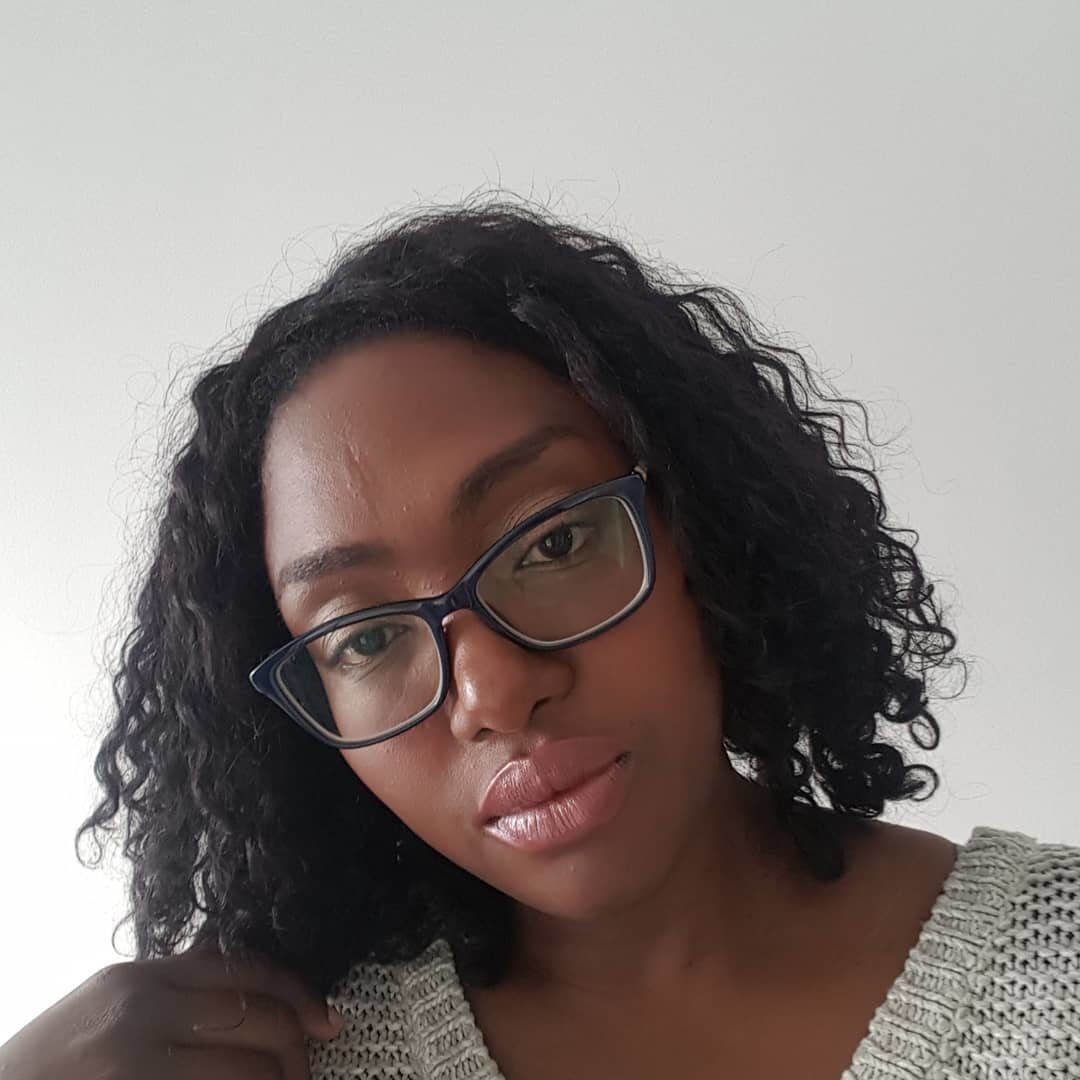 Anxiety, you know that tight unsettling feeling in your chest. Sometimes it can make your heart feel like it's about to pop out of your chest.

Generally speaking, I am not a very anxious person. I tend to be quite calm actually in most situations.

Lately, I have been feeling anxious a lot. It's hard to admit especially because I like to play it strong but the truth is, I am plagued by the thought of -- Am I making the right decisions and am I really doing my best?

The weight of knowing that I am making life decisions for my children can make me and I am sure many moms feel unsettled at times. I wonder if moving to a completely different country where my son doesn't have an English speaking friend was selfish. I wonder how will he adjust to having to learn a new language for kindergarten, how will he do at making friends and will it be good enough for continuing school in Germany?  I wonder if I should have or should do more to teach him skills in English. I wonder what kind of kindergarten would be best for him when he returns to Germany. Should he go am International school or will he be better served in an all German school and what kind of method will give him the best chance of success? Should he go to a Waldorf or Montessori school or will a school focused on real subjects be better for his future? He doesn't know where he will live next September and neither do I? How will this moving around shape him? Of course, I hope it shapes him in a positive way but the thing is you never know..  I wonder if I can actually get him potty trained in time for school and I feel guilty that I didn't take it seriously sooner.

Sometimes I look at my son and feel a little sad because most places we go, people are speaking a different language with him or they tend to speak poor English to him which just makes the situation worse. He is always seen as a foreigner no matter where he goes even in Germany where he was born, I wonder what that will be mean for his future in the way that he understands his identity. I actually think about how identity will play a role in both my kids' lives and hope they will have the confidence enough to stand strong in the cultures they are apart of.

My son has developed a lisp, and if I were in in Canada or even Germany I would immediately look for a speech therapist for him but here, I don't even know where to start. According to my pediatrician I am pretty much out of luck! I am doing different exercise with him at home but the fact is I am not a professional and I also have a little baby I am also responsible for.  I wonder if I could have done more to help him with his speech, perhaps I failed him somewhere along the line.

Should my daughter be doing more baby activities? Sometimes it feels so good if I could manage to get her to our baby music program but the truth is we miss it a whole lot because I pretty much always drop my son late for school. Mommy gets a F- on Tuesdays.

I want to get a second opinion on her general health. Her nose is always running and her eyes are very puffy. I am pretty sure she has allergies, I just don't know what for and my pediatrician says she's fine.

She has some other issues I would like to be looked at further.

It's probably nothing but I have been witness to more than one horror story where things didn't feel right to the parent and even though everyone told them it was fine, they really should have listened to their own intuition sooner. I mean I hope all is fine and dandy like the pediatrician says but I just want to be certain.

Even though I am generally laid back. This anxiety has been crippling in many ways. I have been overwhelmed by even the thought of things lately. There is just so much to do and so much that I really want to do. I have ambitions, dreams and many responsibilities as a mother. Can anyone else relate to this?

The days just seem to be going by so quickly, and by the time I am done laundry, making sure the kids have something to eat and the kitchen is clean the day is over. So, I sit at the end of the day just exhausted and not motivated to do much. So I browse the web and waste time until I finally decide to go to sleep. Then the mom guilt hits...it's so damn dumb but I can't seem to shake it... I often say, I really should get more done on that list tomorrow and I will but I don't....

And the cycle continue....

Note: With the sun coming out more now, I feel a bit more positive and energetic but I am still a work in progress...

Can any of you relate?

Some insight into Baby Led Weaning from my experience!
My life as a new Mom!
Being a Mom has made me a better person – I am grateful!
Comments