I am struggling to potty train my toddler 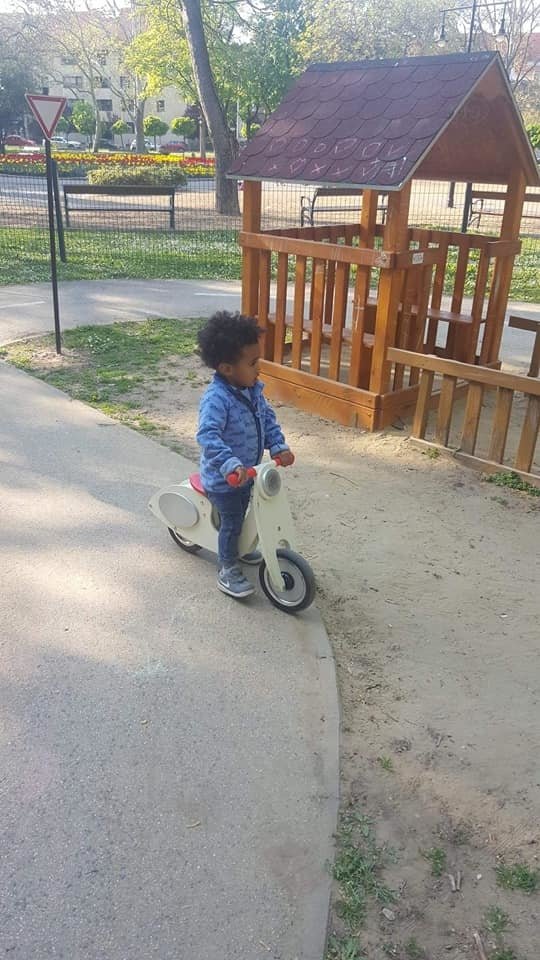 Creating this website has been a great source of expression for me. I express and share things that I've learned or noticed and things that I am struggling with..

And guys, this potty training thing has me struggling and stressed out especially because my son is not allowed to start kindergarten without being potty trained. Disclaimer: Kindergarten starts at the age of 3 in most if not all European countries. And while some countries like Germany can be flexible places like Hungary, the place I now call home is NOT FLEXIBLE in this matter.

So, I have a lot of pressure to get him potty trained by September. We are currently in the middle of February and I don't know if that is an advantage or disadvantage, all I do know is that I am struggling.

The truth is pressuring anyone to do anything is not really my style in life overall, not even with me kids. Of course my son still does things that I want him to do like sleep in his own bed and clean up when he's done playing but not by force rather by sort of following my general intuition and his own personality cues. I want him to always speak up for himself and to not be afraid to be honest ´just because the person is an adult. I know some of you are like - is she mad? he's a two year old.

My answer: it's never too early to start instilling things in your child that you beleive in. And to be honest you know what scares me more? Someone taking advantage of him because he didn't have the confidence to advocate for himself when he should have and this goes equally for my daughter.  This is my style or parenting, I am not trying to convince anyone that they should parent like me, it truly is what's best for me and my family but it does require an enormous amount of patience.

ANYWAYS BACK TO POTTY TRAINING:

Oh boy am I pressuring him and oh boy is it making things worse!!! If I could go back in time, I would have really started potty training him sooner. According to Montessori philosophy you should start potty training at 18 months and in retrospect, I think they are right. The thing is we were on vacation at that time and when we came back he started daycare and I was lazy. If you guys know me at all, you know that one of my biggest faults in life is that I am such a procrastinator. I wanted to start the following summer but I was so pregnant that I didn't have the energy and then once my little girl was born it got put on the back burner again. Now it's at the front burner, and this guy actively refuses to sit (yes even sit) on his potty. It's a full on disaster. He would rather hide and poop in his pants than sit on the toilet!

Because I am feeling the pressure I am now applying so much pressure about it on him and he is kicking back full force. The thing I should also add is that there was a time he was really interested in using the potty so I wrongly assumed that when I was ready it was going to be soooo easy - biggest mistake EVER. Like I said my parenting really relies on my sons cues and that was a cue I should have taken advantage of in the moment. Lesson learned for the future. But as of right now - all I can say guys is PRAY FOR ME!!!