And the award for Most Negligent Mother goes to.... "My Baby Broke His Arm!" 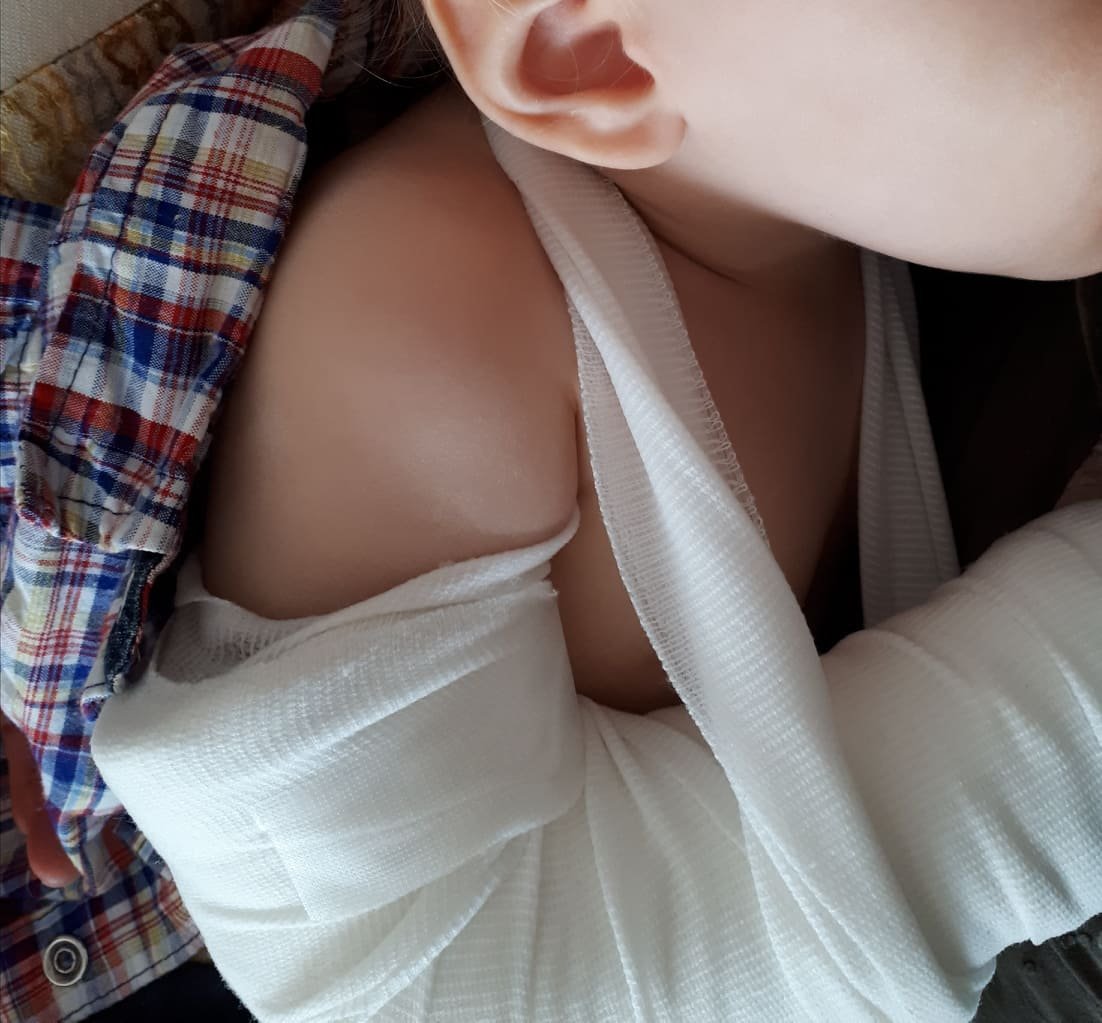 Motherhood, as lovely and wonderful as it is, starts out pretty rough. Birth is messy, painful, even potentially life-threatening.

But, all that suffering prepares you for the suffering that is to come, which is to say, dealing with some extremely stressful and gnarly situations.

Being a mother means you have experienced or at least know someone who has experienced one of those periods when everything was just miserable...

But the truth is that going through it may be tough, but usually we can handle it. Right? We complain and it may feel like hell, but we get through it and then it's over. Because it has to be.

We can handle it and do it because we have to. Period. Mommy power!

This too shall pass. It may pass like a kidney stone, but it will definitely pass.

Some of the excruciatingly difficult times in my own experience of motherhood were:

Motherhood is a learning curve. You make mistakes, you learn from them. You go through hell, you get over it. And when it's all over, you don't even remember what was so awful. Because at the end of the day, being a mother is the best thing in the world. It's enough to even make you forget how much it hurt when you became a mother!